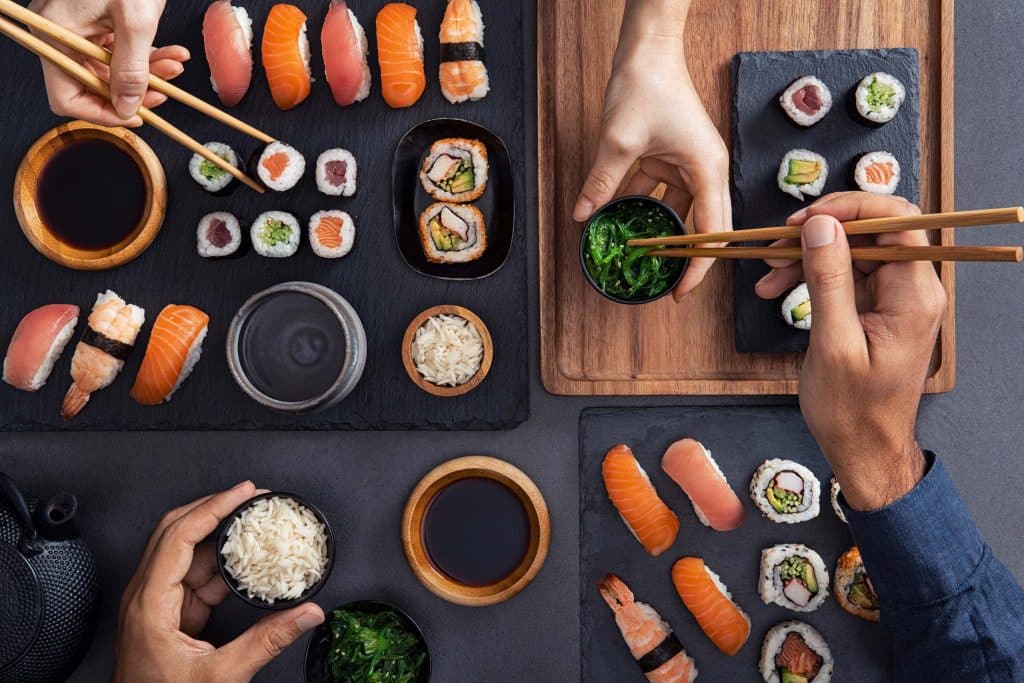 Many people think that knowing how to eat sushi all boils down to whether you can use chopsticks like a pro or not—until they’ve gone to Japan or ordered sushi in an authentic Japanese restaurant and realized such an assumption couldn’t be any further from the truth. To set things straight, below are 8 don’ts in sushi etiquette which most of us are guilty of doing.

The first thing that most people do once the sushi plates land on the table is to take some wasabi and mix it with soy sauce. It’s so common that we just assumed that’s the way things are done, right? Well, the truth is it’s never OK to put wasabi in soy sauce! Sushi chefs use just the right amount of wasabi to perfectly bring out the flavor for each piece of fish. Adding even a bit of wasabi can add a huge hot kick and mess up the flavors that your sushi chef created and intended for you to experience.

Dipping the entire sushi into the soy sauce dish will make it soggy and even cause it to fall apart. So, you must only dip the fish and never the rice. Plus, take care not to overdo it when you pour the soy sauce—it’s sauce, not soup.

Chopsticks sticking out of a rice bowl resemble incense often used for Japanese ceremonies and funerals, and are therefore considered disrespectful. Also, once you break your chopsticks apart, don’t rub them together. Doing so tells your host you think there could be splinters on your chopsticks, which translates to “I think your utensils are disposable and cheap.”

Your chopsticks must not touch the table, so most fancy sushi restos provide a handy stand where you can place them. If there isn’t, you can use the paper wrapper to make a makeshift stand. Moreover, it’s fine to eat sushi with your hands, but for sashimi, stick to the chopsticks.

Sushi rolls, also called maki-zushi (or futomaki for the larger ones), are usually eaten after sushi or sashimi. They should also be small enough to be eaten in one bite.

A lot of people don’t know this but that red or orange ribbon-like garnish is pickled ginger. It’s called gari and it’s meant to cleanse your palate before you sample another type of fish or sushi. So, you must eat it BEFORE having another sushi, not WITH sushi.

We often see sushi rolls with lots and lots of ingredients in most menus nowadays. They’re delicious but sushi purists would rather stick with the basic sushi options. Why? That’s because for them, good sushi is all about the simplicity of each ingredient.

Feel free to browse our blog to learn more about sushi and Japanese cuisine, or call us here at Naked Sushi if you’d like to have an extraordinary sushi experience at your next event. 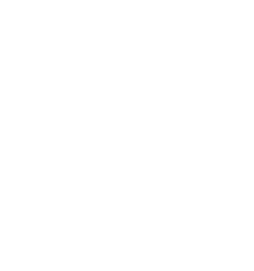 Google Rating
4.7
Based on 32 reviews

Naamah Saint-Hilaire
22:21 24 Jan 23
What a great concept to enhance a fun atmosphere and make it an experience to remember! Sushis are absolutely delicious with a wide variety of flavors!

Cassandra Usavage
03:30 24 Jan 23
Loved our experience with Nyotaimori Naked Sushi. Threw my boyfriend a birthday party and the sushi was a total hit. Beautiful models, high quality sushi, and a lot of fun. Great experience all around and I got props for setting it up all night long.